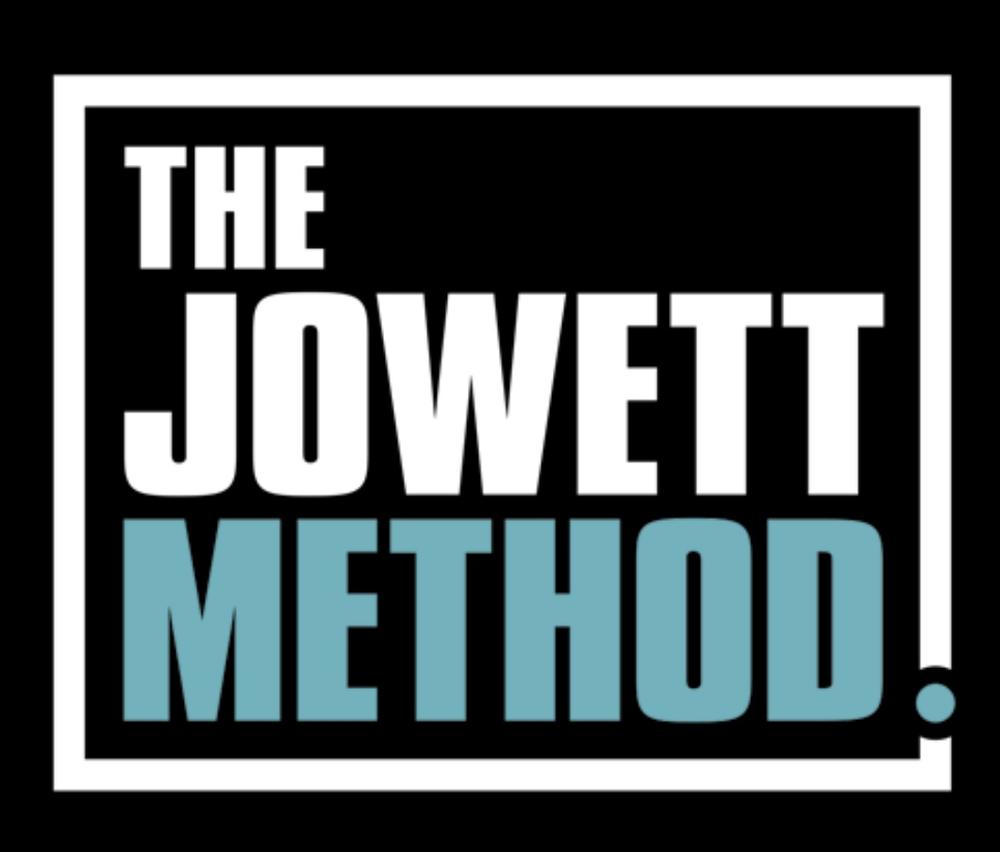 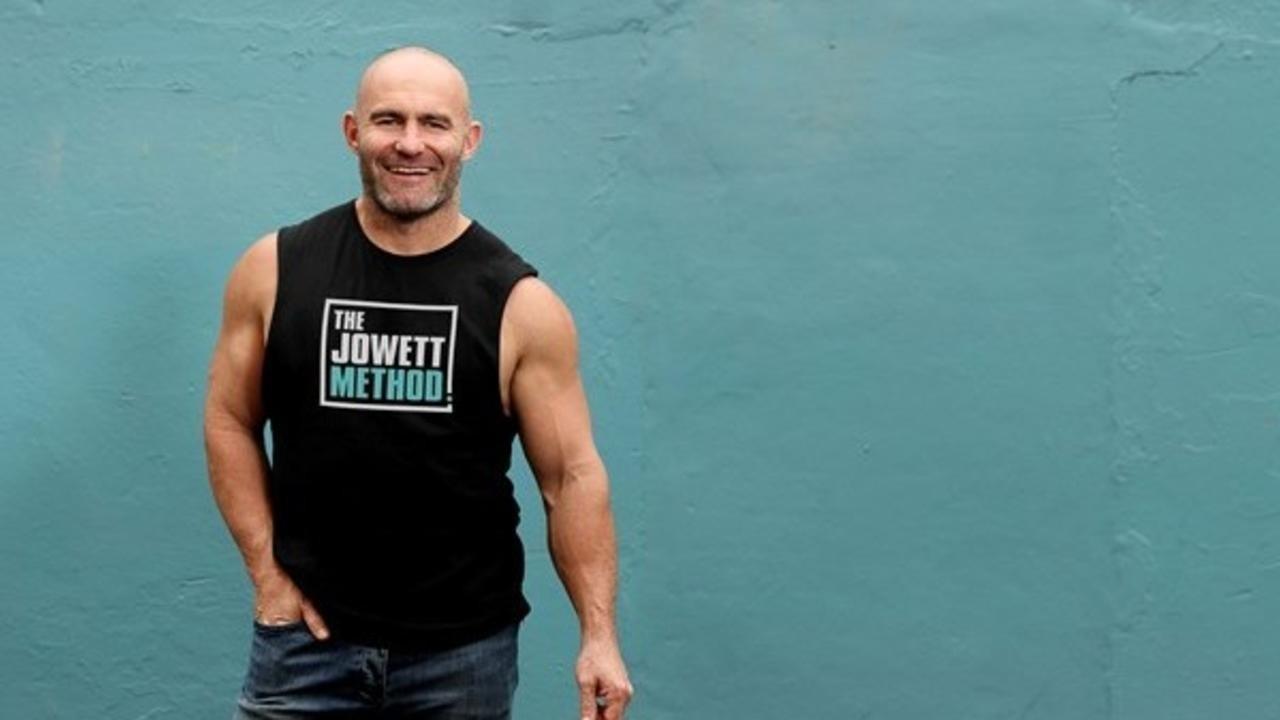 Who’s the one person who’s going to do more to transform your life than anyone else?

It isn’t me. I can give you the tools and techniques. I can poke and prod at you to push you in the right direction.

It’s you who has the biggest influence on your own life. It’s the choices you make and the way that you react to your failures that’s most important.

Every single person out there has made mistakes in life. And it’s so easy to point the finger and blame someone else.

"If so and so didn’t do this, then such and such would never have happened."

It’s easy to point the finger and it’s hard to own up to the mistakes that we’ve made.

If you don’t own your bull**** you can’t start your transformation. It’s impossible because you’re building the transformation from a false foundation.

Owning your bull**** doesn’t feel pleasant. You’re putting a mirror up in front of yourself and saying "this is what I did wrong."

Some people use their bull**** as an excuse to not try at all.

There’s a great bit of advice from Jay-Z that I like to use here.

He says that the real genius behind all of his success is that he just never quit. He made mistakes along the way. But he owned them all and kept pushing forward.

That’s the key to success.

No matter what change you want to make in life, it’s crucial that you never quit.

Make mistakes. Failure is a part of the process.

But don’t allow those mistakes to stop you from doing what you want to do in life. Own those mistakes. Learn from them and then try again.

You’re going to have bad weeks. Whether it’s your weight loss, or the business, or your personal life, there will be plenty of bad stuff to deal with.

You have more influence on what happens as a result of that bad stuff than anyone else.

Own it. Use it. And build something better from it.